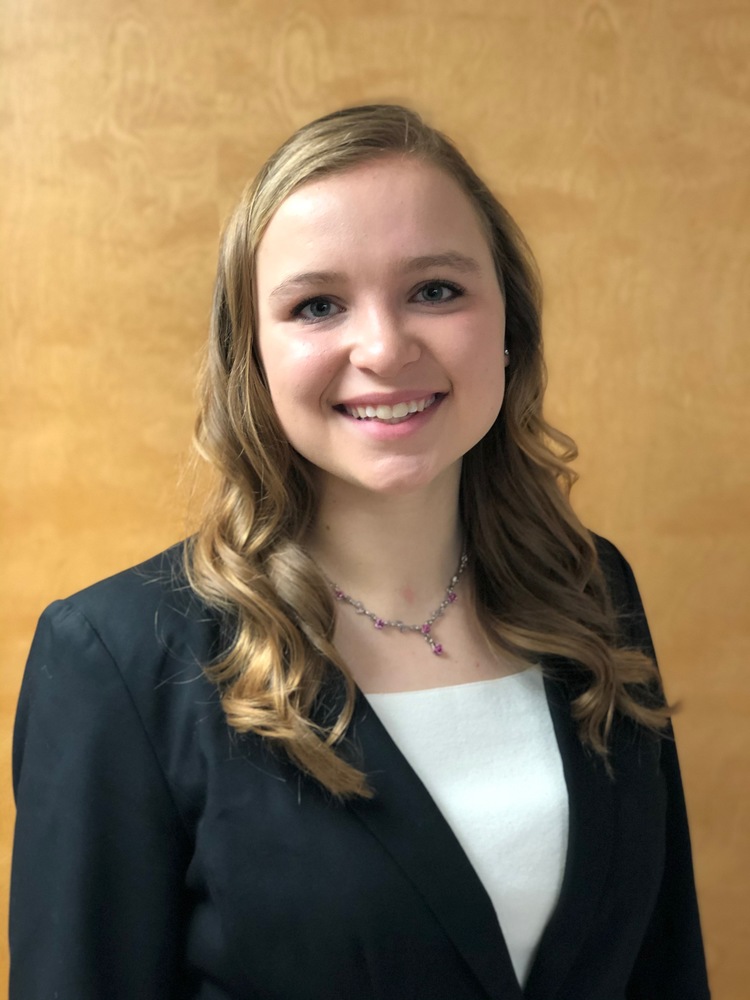 Sydney's position as Missouri Vice President of FBLA-PBL Relations will give her an opportunity to network with schools and members across the state, the collegiate PBL organization, and allow her grow her business and leadership skills. 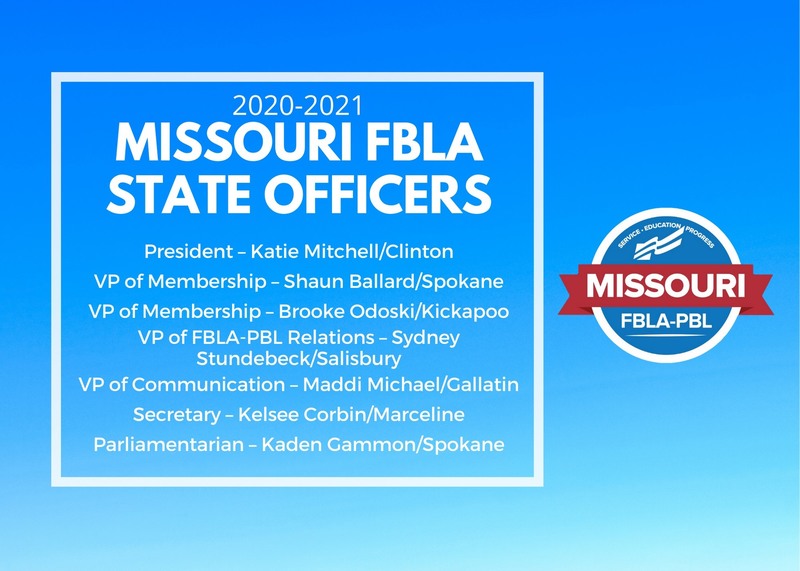