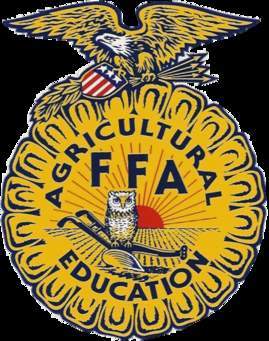 traveled to Indianapolis, Indiana, for National FFA Convention. Students attended keynote addresses, networked with FFA members from across the country and learned about career and educational opportunities at the Career Show and Expo. During educational tours, students visited Caterpillar, where they walked through the engine production factory, and members “kissed the bricks” at the Indianapolis Speedway and Museum. 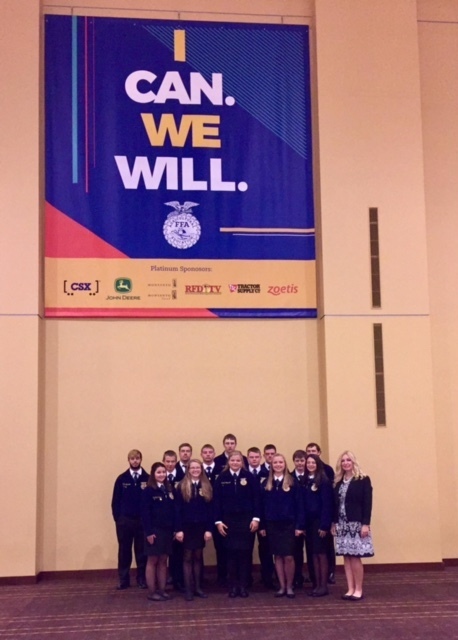 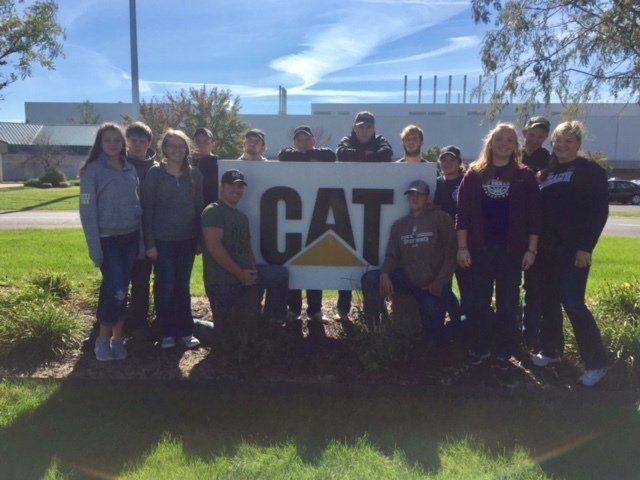 Salisbury FFA Chapter members toured Caterpillar, where they learned about career opportunities at this global agribusiness company that specializes in engine production.