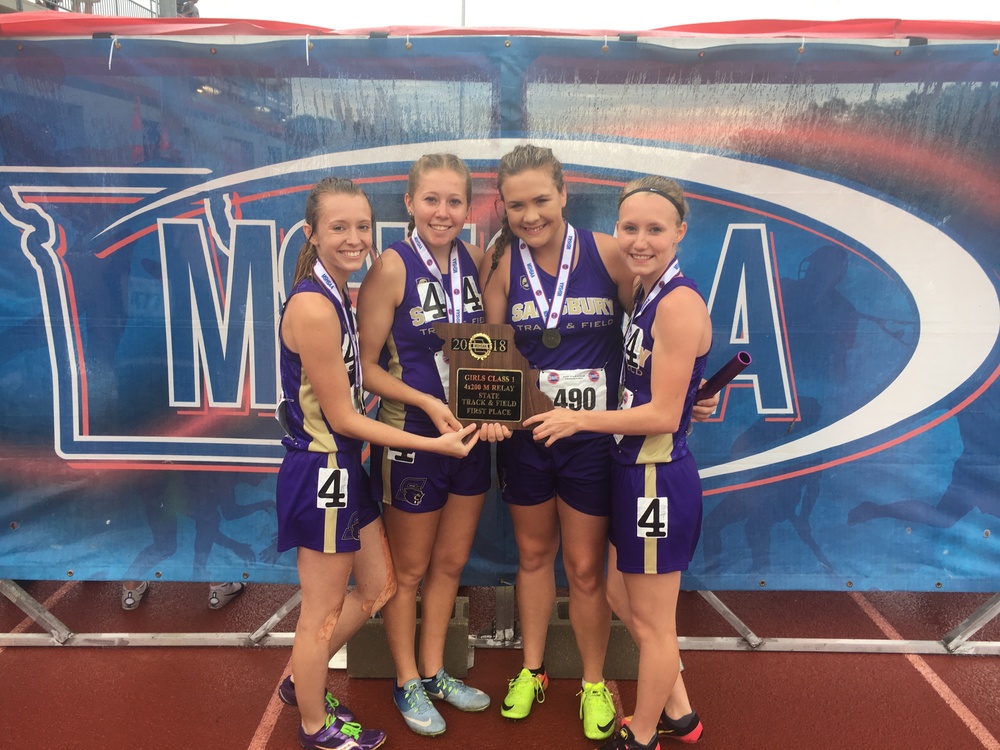 The Salisbury Lady Panthers competed this last weekend at MSHSAA Class 1 State Championship track meet hosted at Jefferson City Public High. The Lady Panthers took 7 individuals in 10 events to the state meet and walked away with a 6th place finish as a team.

The weekend started out with 13th place finish in the 1600m by Nicole Helm and a 13th place finish by Sidney Marek in the triple jump. In the 100m dash Amanda Nejedly had a false start which allowed her to not finish, but bounced back to be part of a relay that qualified for Saturday's finals in the 4x100 and 4x200 relays. The 4x400m relay team also qualified for Saturday's final relays.

On Saturday the 4x100m team of Sidney Marek, Amanda Nejedly, M'Kenzie Sears and Torre Taylor placed 3rd as a team and that same group of girls was the state champion in the 4x200m relay. The 4x400m and the 4x800m relay teams of M'Kenzie Sears, Nicole Helm, Tristen Taylor and Torre Taylor finished 8th place and 2nd place respectively. In the only field events of Saturday represented by Salisbury Elizabeth Bales finished 14th in the discus and 4th place in the javelin.

We would love to thank all the parents and supporters that made it out this season to help cheer us on. The season wouldn't have been the same without you all. The Lady Panthers completed a successful season and will be looking forward to making some off season improvements to make next year's season even more successful. 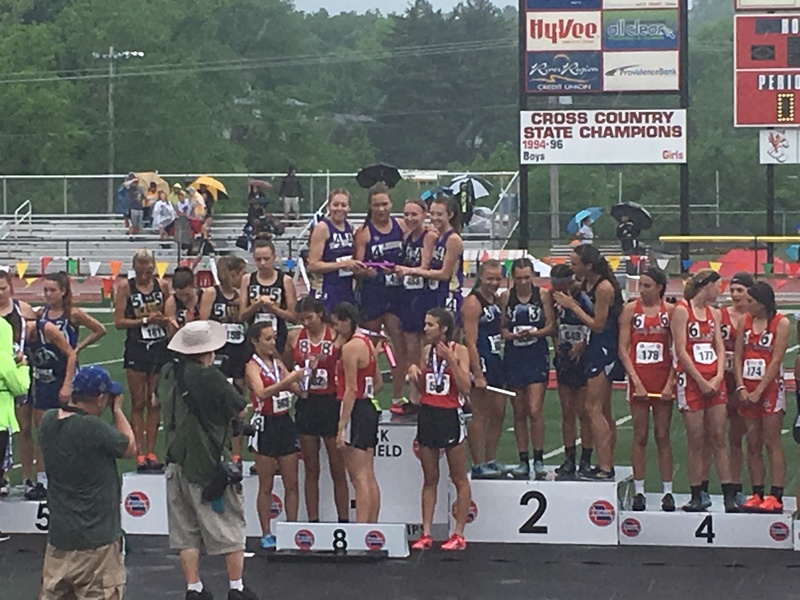 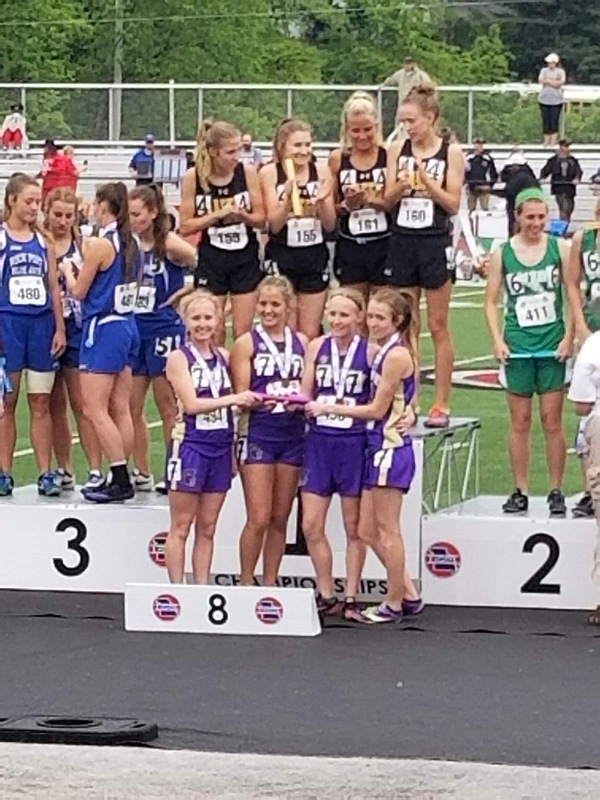 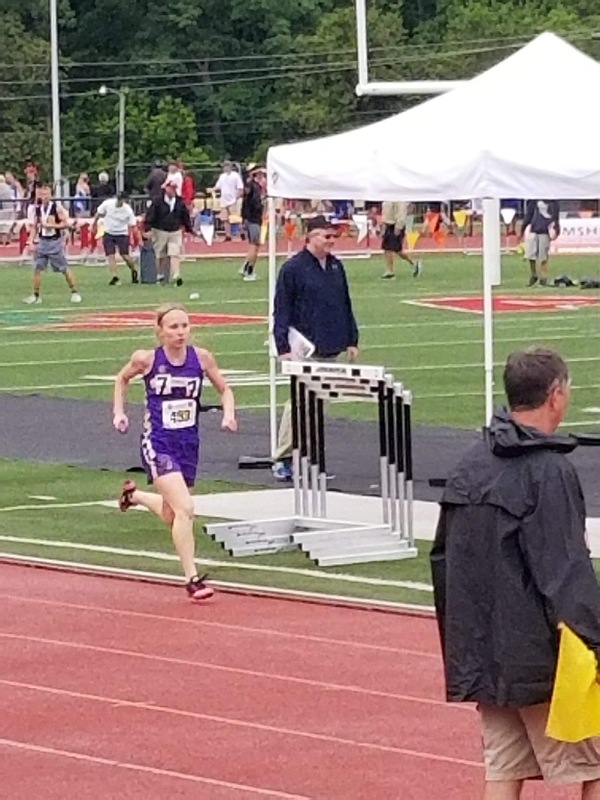 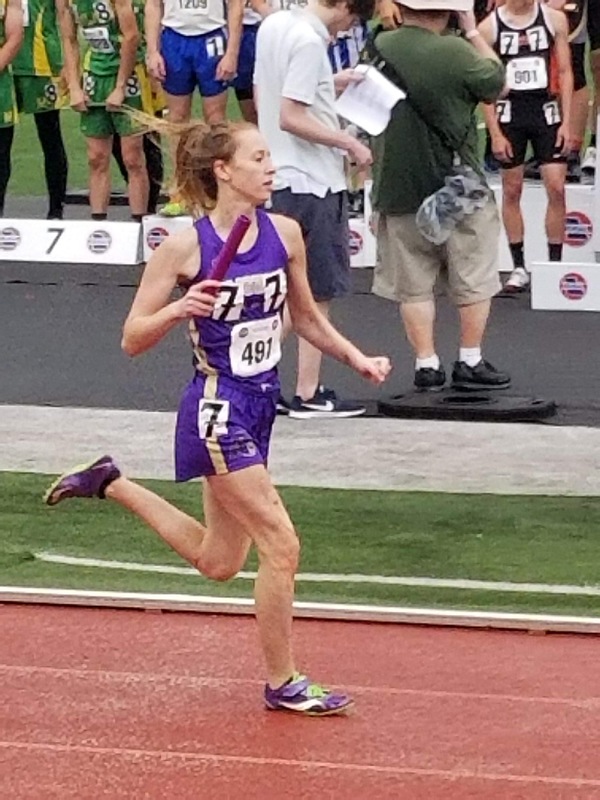 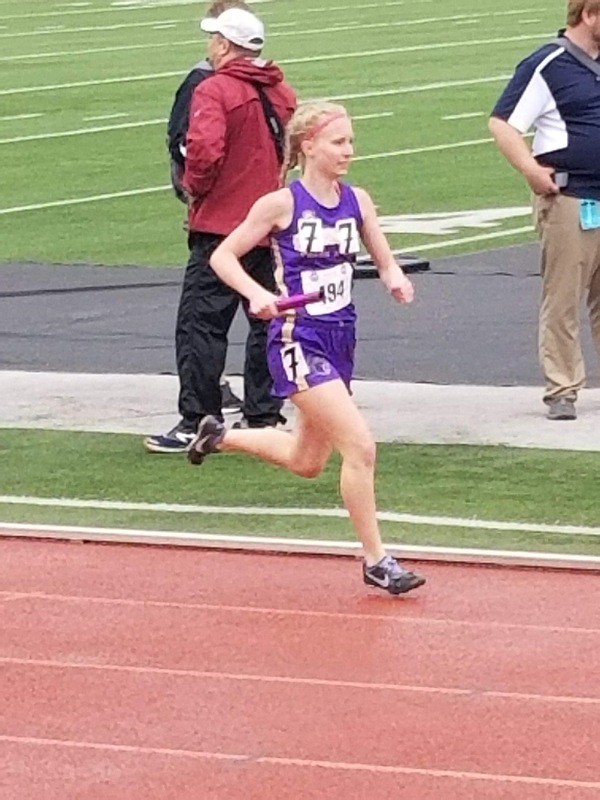 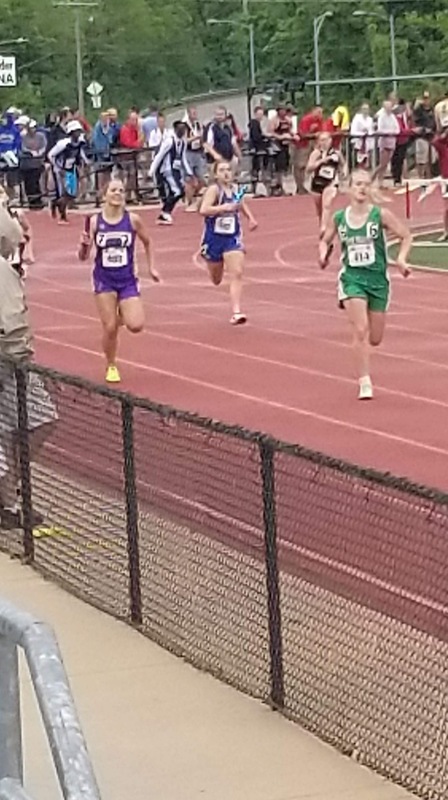