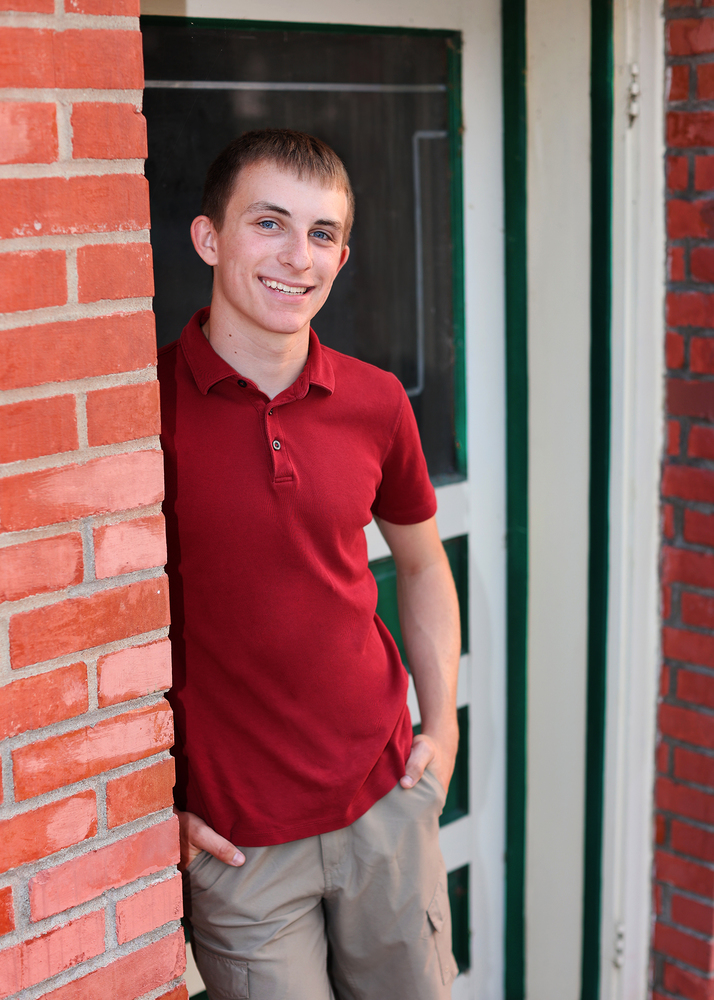 (WARRENSBURG, MO) – Gabriel Matthew Haines from Salisbury High School was among 504 outstanding  Missouri students to participate in the 81st session of The American Legion Boys State of Missouri. The program was held June 12-19 on the campus of the University of Central Missouri in Warrensburg.

Missouri Boys State is designed to educate and train young leaders in leadership, citizenship, and the  fundamentals of government and politics. The student leaders, “citizens”, combine their knowledge and  skills to build an entire operational state government in a single week which includes electing city, county,  and state officials. Boys State is a pure democracy in that all citizens may vote and are eligible to hold office.  Participants fully engage in activities during the eight-day program as they gain an understanding of  government, learn about their rights and responsibilities as citizens, and enhance their leadership and  citizenship skills.

Haines was nominated by Salisbury High School to attend this once in a lifetime experience based on his excellence in leadership, citizenship, academics and character. Once nominated and accepted to participate,  donations from sponsors fund the program fee. The American Legion Post 391 - Salisbury sponsored his  participation in A Week to Shape a Lifetime - Missouri Boys State.

Christian Athletes, and is employed. At Missouri Boys State, Haines was a citizen of Whitfield City; a  member of the Nationalist Party; and chose and attended the Legislative & Executive Policy School. He was  elected to the House of Representatives and served as the City Clerk and as a Delegate to County  Committee, Ward II. He helped his City place second in the City Athletic Competition and his County win  recognition as the Model County.

The Boys State staff is comprised of educational, legal, professional, and civic leaders who volunteer their  time each year.

Students have the opportunity to participate in this nationally recognized program due to support from local  sponsors. Sponsors are critical to the continued success of the program since students and their families  are not allowed to pay any portion of the program fee.

Missouri Boys State is a 501(c)(3) organization and is a Missouri American Legion program. Organizations,  businesses, and individuals interested in learning more about the program, becoming a sponsor, or making  a donation are encouraged to contact the Missouri Boys State Headquarters at 660.429.2761.

Students who will be juniors during the 2021-2022 academic year and are interested in participating should  contact their High School counselor and visit the Missouri Boys State website at www.moboysstate.org. The  2022 session will be held June 11-18. Informational presentations by a Boys State staff member may be  requested by contacting Bettie Rusher at the Missouri Boys State Headquarters at 660.429.2761 or email  bettie.rusher@moboysstate.org.